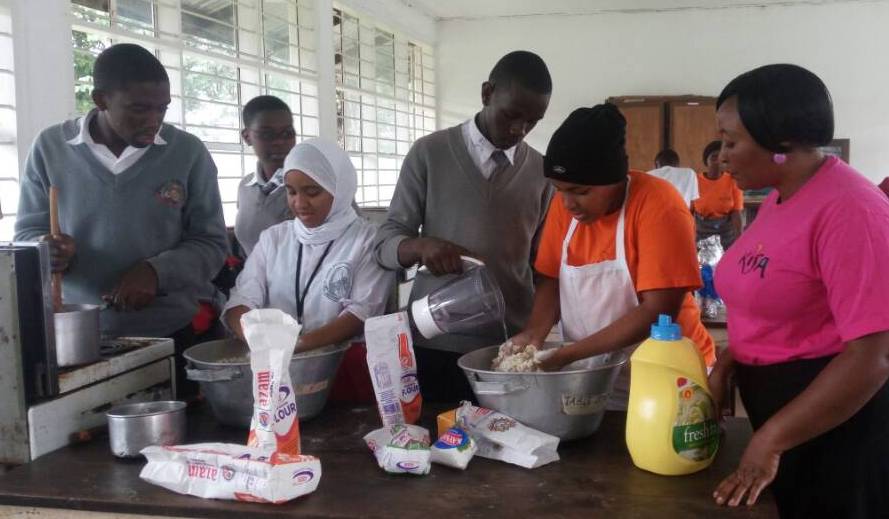 The 2 Day Challenge (we refer to it as 2DC) is one of the essentials of the Kisa Project – and something that every Kisa Year Two Scholar is excited about. “It is the moment of giving back to my community that gift and privilege I have been offered by Kisa as a trusted leader. It’s the time I face the world as a leader in a different way, with new perspectives,” reported one Kisa Scholar.

2DC involves the implementation of various activities chosen by Kisa Scholars as they address big problems in their society in an achievable and sustainable way. It is a significant, tangible way to give back to their communities. Also, it is another step in the Kisa journey of moving from a Kisa Scholar to a Kisa Alumna who is expected to be active in her community.

One of the outstanding projects in the 2017 round of 2DC is the “Self-Reliance Project” undertaken by Arusha Secondary School Kisa Scholars. Scholars identified the challenge of dependence in their community, as many young people engage in risky behavior like prostitution, theft and gambling in order to get money.

Day ONE:  Kisa Scholars decided to address this subject by conducting a talk about self- reliance.  The purpose was to increase awareness that each person can use his/her own powers and sources rather than those of others. “Man is his own star; and the soul that can render an honest and perfect man, commands all light, all influence, all fate; nothing to him falls early or too late. Our acts our angels are, or good or ill, our fatal shadows that walk by us still.” (Epilogue to Beaumont and Fletcher’s “Honest Man’s Fortune”) 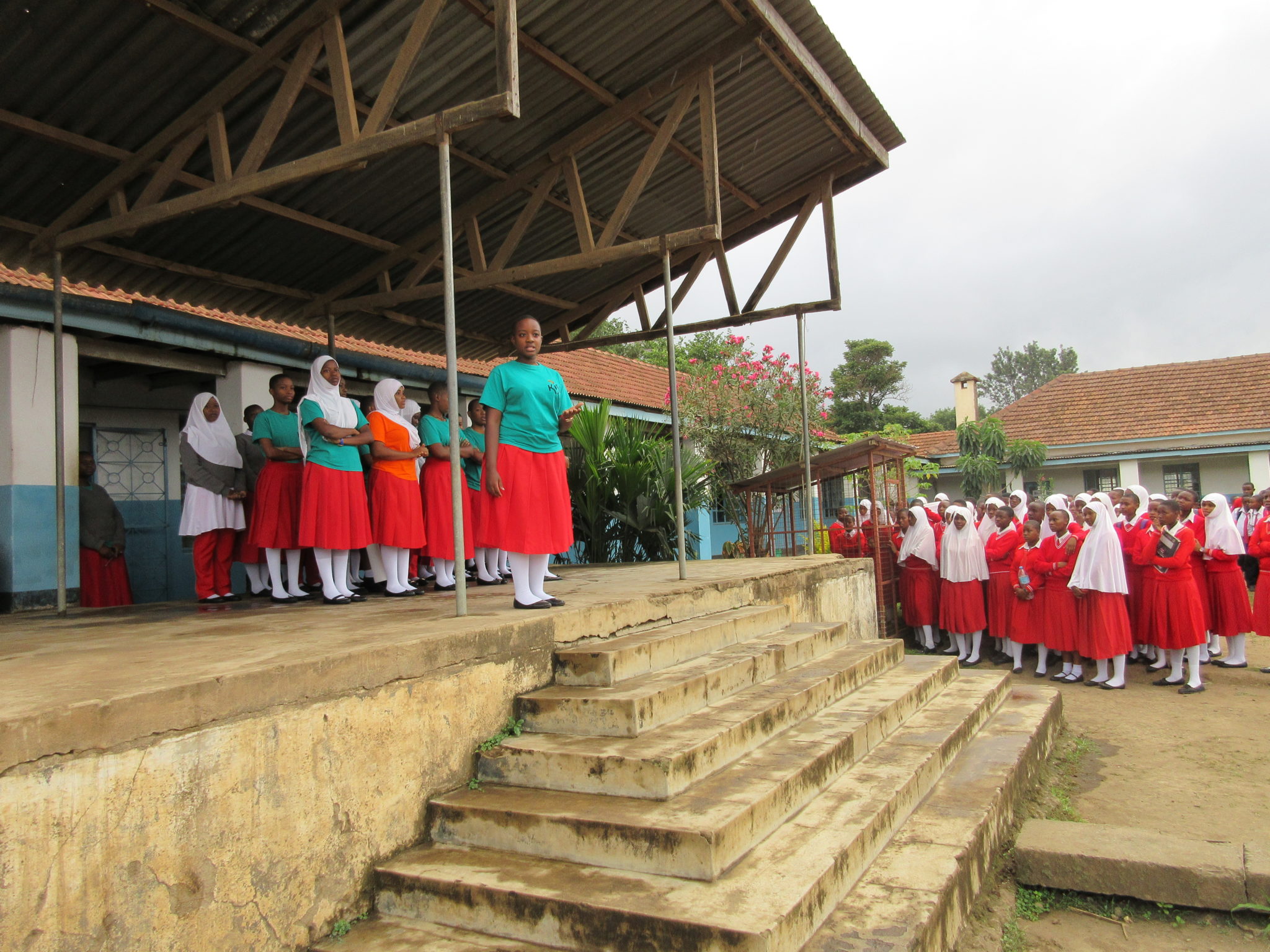 The leader of the Self-Reliance Project persuades her fellow students to come listen to the talk. 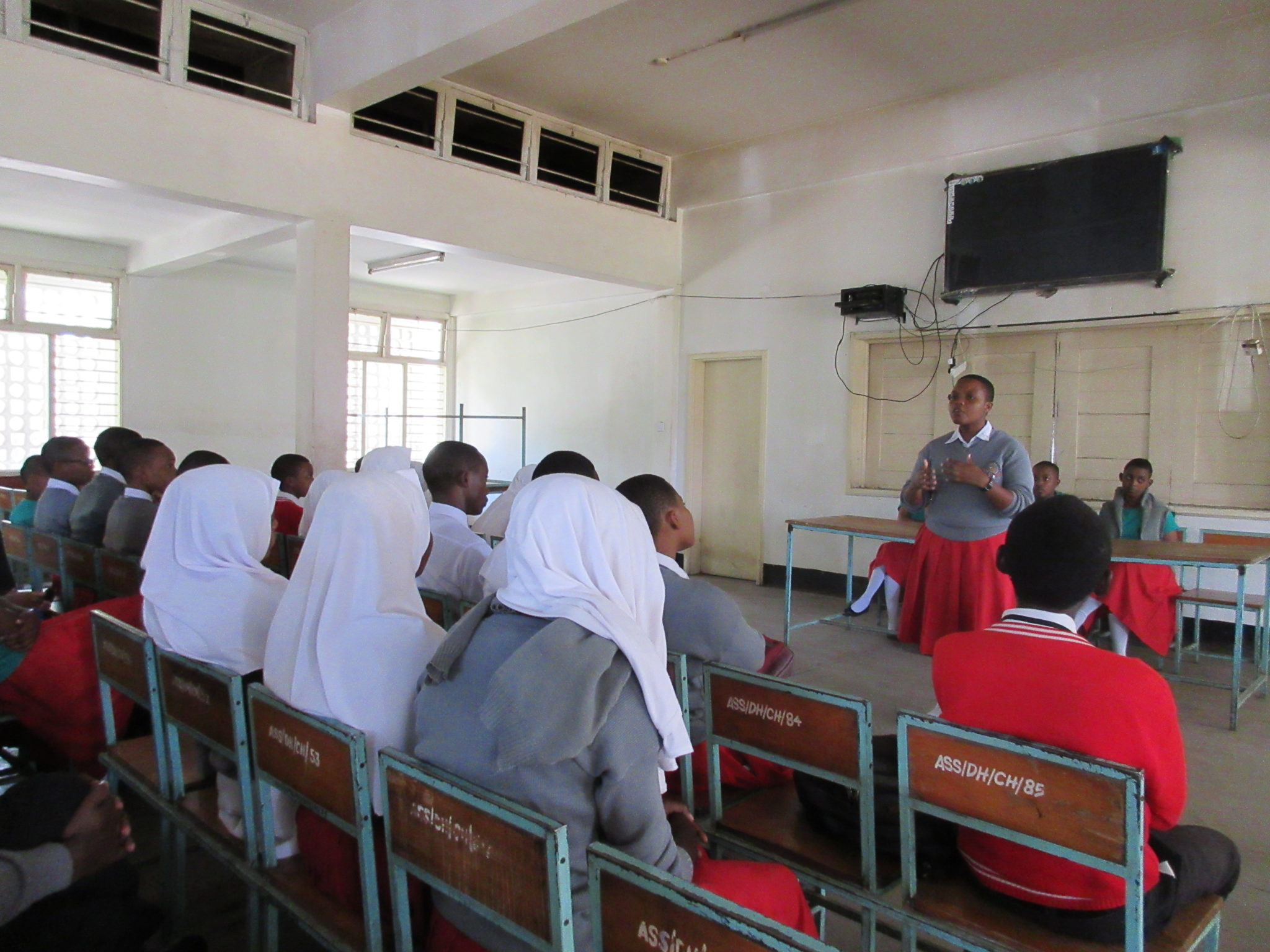 Day TWO:  Kisa Scholars tackled the challenge pro-actively by teaching their fellow students how to cook a variety of snacks so as to earn legal money, hence creating a better source of funds free of risky behavior. 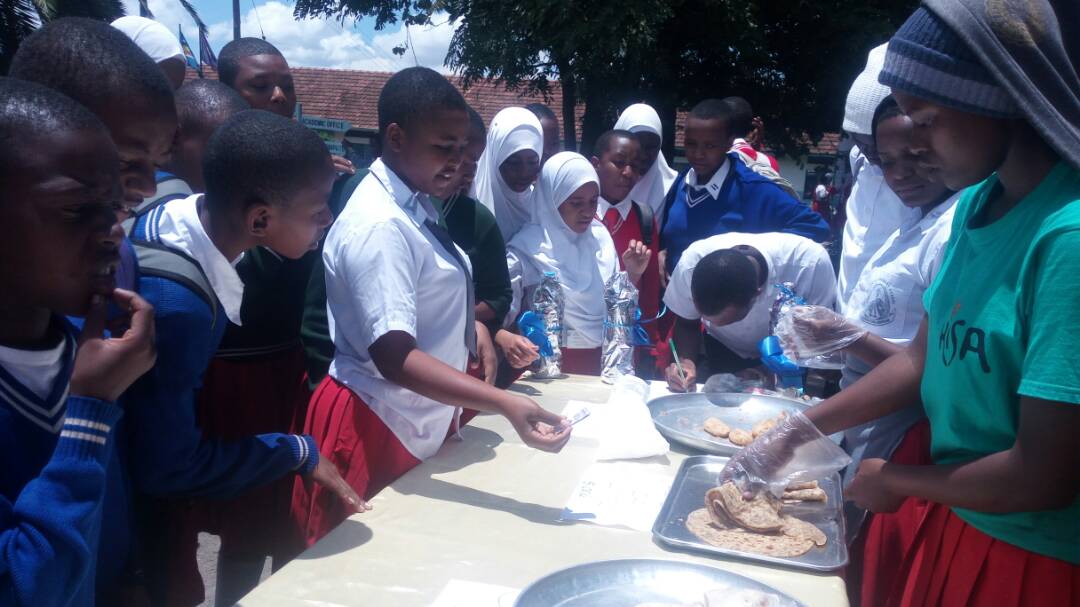 Kisa Scholars sell snacks they showed their fellow students how to make.

The Self- Reliance Project impressed many students and teachers, who learned that  self-reliance doesn’t only create a better community, it also gives them an opportunity to enlighten others. Each one of us is rich with different potential, knowledge and powers – it begins with ourselves first, then others. On behalf of the school, the school president thanked the Kisa Scholars and promised that they would make use of the new knowledge and skills they received.

Check out this video to hear first hand about the impact of some of these amazing projects!