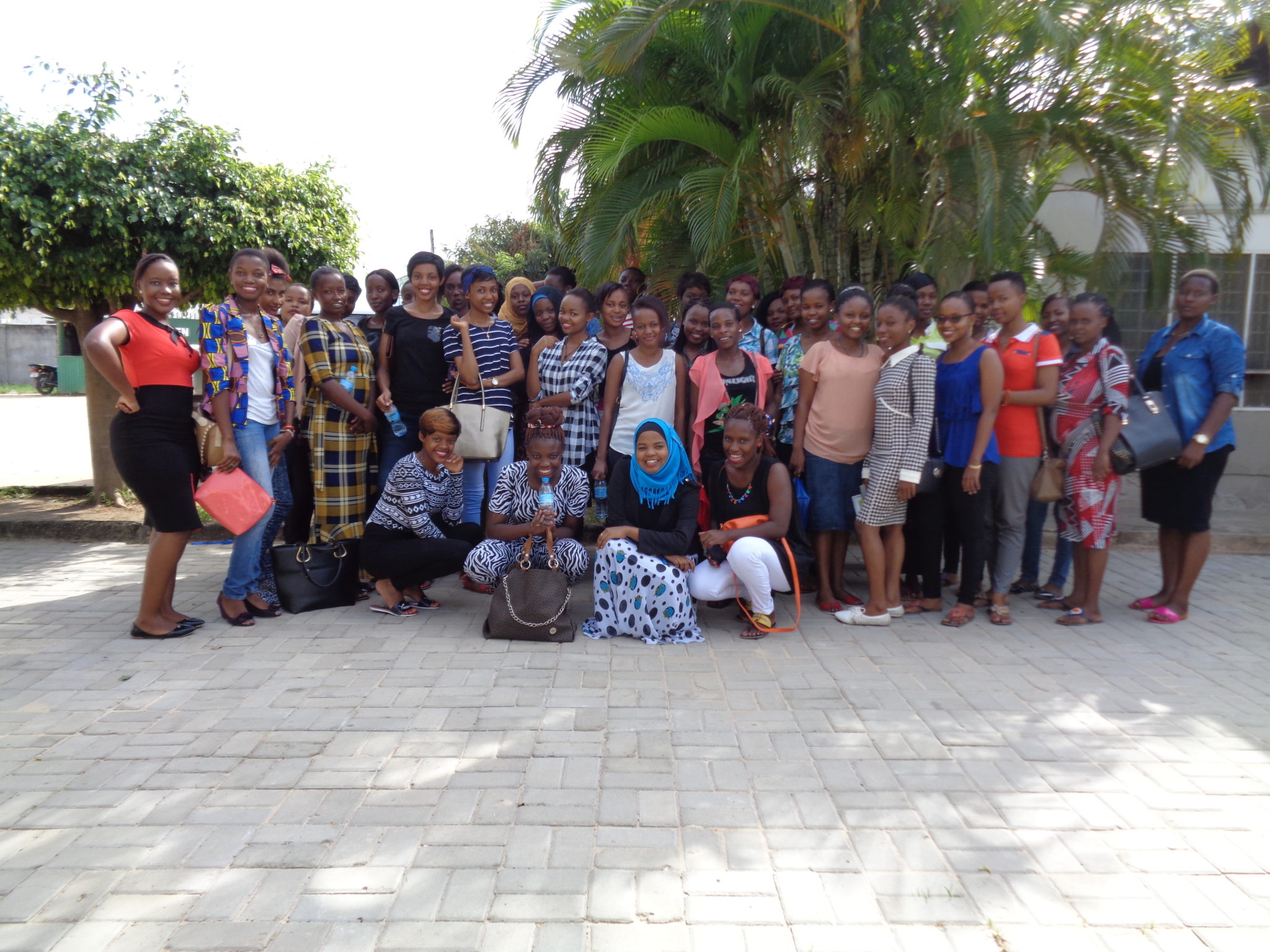 Kisa Alumnae Come Together Over Lunch

Kisa Alumnae Network lunches are networking and catch-up events conducted by AfricAid specifically for Kisa Alumnae. One of the objectives is to get feedback from Alumnae concerning   their university life, the challenges they may be facing, and how Kisa has helped them to them to cope up with the new life they are experiencing. These girls are attending different universities and colleges across Tanzania.

The first round of lunches this year was conducted in three locations, given the expansion of the Kisa family across Tanzania. They took place in Arusha, Dodoma and Dar es Salaam and a total of 93 Kisa Alumnae attended.

At each event individual girls got a chance to share their new experiences. This was the best part for Kisa Mentors, because it demonstrated the impact of the Kisa Project. In addition, girls discussed ideas of how they could positively impact their own communities. This revealed a sense of community-mindedness that is a key part of the Kisa Curriculum.

Mentors were really pleased to hear the great ideas that Alumnae came up with. The ones who attended KAN lunches in Dodoma suggested for themselves to start a ‘vikoba’, a financial group or circle. This would help members of the vikoba be more financially independent by providing a source of income to help them, for example, start small businesses.

Alumnae who attended lunches in Arusha and Dar es Salaam had similar suggestions. Both groups suggested visiting their communities to ‘give back’. They suggested visits to hospitals and orphanages, providing both material support and encouragement, as a way of giving back to their communities. The visit by a group of Alumnae to Mwananyamala Hospital was covered in our previous blog post. We’re extremely proud of Kisa Alumnae, who are true advocates for their communities.

This most recent round of Kisa Alumnae Network lunches provided AfricAid with a great indication of some of the fruits of the Kisa project.