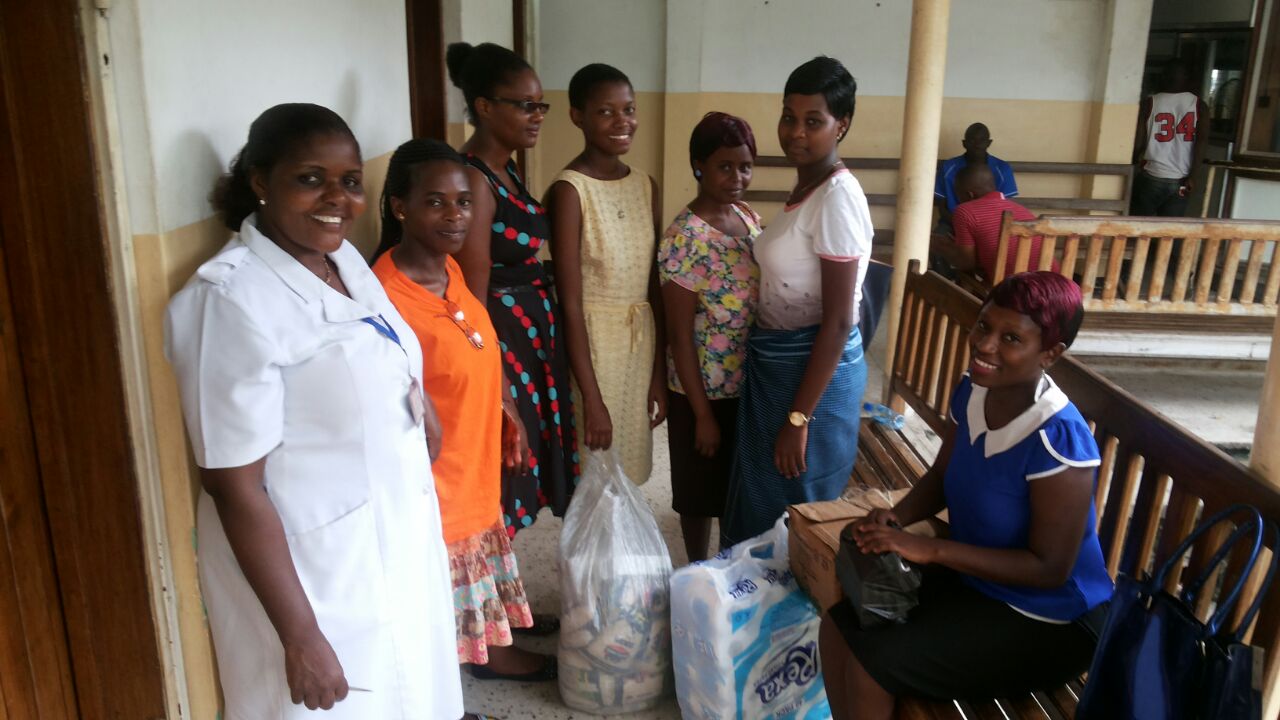 Kisa Moment: Caring for the Sick

Knowing that they are an important part of the community, Kisa Alumnae who are undertaking tertiary study in Dar es Salaam recently decided to show their love and care for the sick. They visited Mwananyamala Hospital where they spent time with sick people, encouraging them and telling them ‘pole’ (sorry), the most powerful word that someone wishes to hear when she/he is in a hard situation.

Apart from devoting some of their time to visit the sick, Kisa Alumnae also donated things like soap, toothpaste, toilet paper and fruit. These things are not provided in public hospitals in Tanzania. The people who were visited were very happy and thankful for the gift of love they received from the Kisa girls.

This simple act, which the Alumnae initiated and carried out themselves, demonstrated the concept they learnt in Kisa of giving back to the community. Each one was able to contribute a small amount of money to buy the items that they took to the sick people in Mwananyamala Hospital.

Felista, who initiated the visit, said she felt good to have done that in her life as she realized that she is strong and has a responsibility of being there for those who are physically weak. It was also a way to make sure that Kisa doesn’t end when they finish the course but is alive in them as they come together and do something for the community. She said that Kisa Alumnae have that feeling of being a family, the ‘Kisa family’, who care for the needs of the people in their communities.

Kisa Alumnae appreciate the Kisa Project as it is through Kisa that they learnt to be leaders who are socially responsible and are able to practice that within their communities.

All in all, these girls are proud of their achievements and love being part of Kisa Family. We are extremely proud of them too!