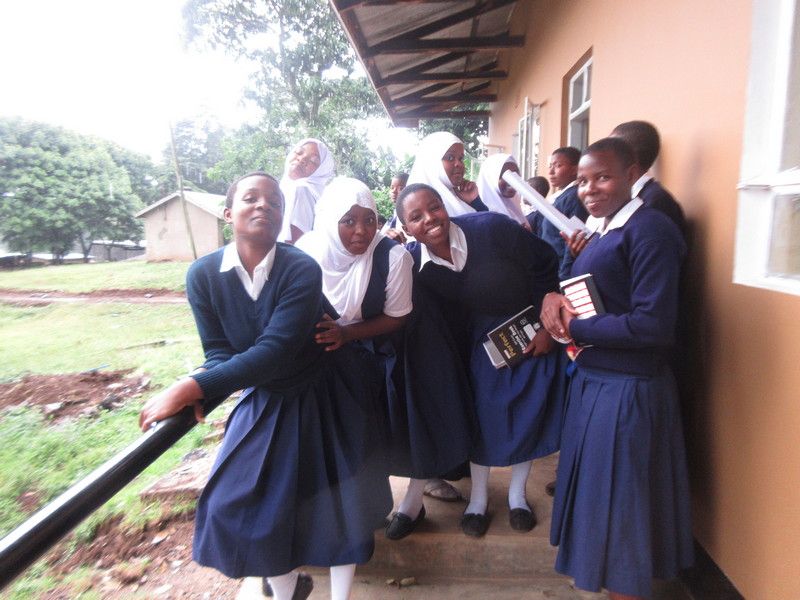 The Kisa Project has marked its first decade and the extra-curricular leadership program now operates in 25 Partner Schools in the Kilimanjaro and Arusha Regions.  It has been frequently observed that the presence of groups of Year One and Year Two Kisa Scholars makes a noticeable difference in the overall atmosphere of a school.  In fact, school administrators have come to expect this.

The Scholars truly believe that changes start with them and they are proactive in overcoming challenges.  They are examples of optimism and hope for the rest of their non-Kisa classmates.

Each Partner School has a Liaison that we depend on to help the program run effectively.  They follow up with any Scholars who are absent from class and, if necessary, make sure the Scholar realizes the importance of the program.  They explain to other teachers the key role of the program at their school and attest to the changes that have taken place in the girls. 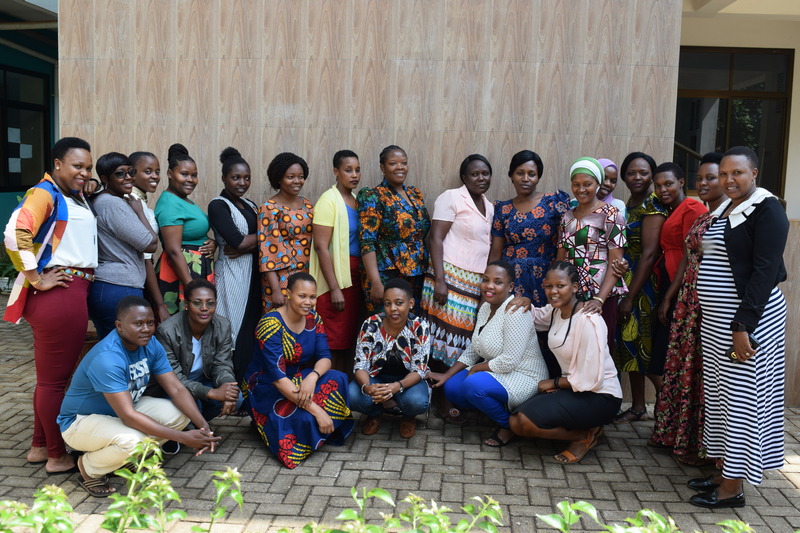 Kisa Managers and Liaisons after meeting to share success stories and challenges at their schools.

Here are eight examples of positive change that Kisa Liaisons shared with us at their annual meeting and training in July, 2019.  These are the kinds of observations that we love to hear.  They affirm that the program is working and is having an impact on many levels.

1. Equipped with Kisa lessons designed to build self-assurance and encouragement from their Mentor, girls have become confident and motivated to compete for leadership roles at their schools.

“I want all the girls to join the Kisa program because when I was young, I did not get the opportunity to have a Mentor.  I understand the benefits!”  Ms. Felister Zebedayo Kileo, Head of School, Magadini Secondary School.

2. Scholars have become aware of their rights as girls. They can express themselves in an assertive way when they are confronted by Sugar Daddys outside of school.

3. Kisa participants are more knowledgeable about health, hygiene, and their bodies. They can manage their menstrual cycle without disruption.  They share the factual information they have learned at the Health Symposium with others.

Read about our annual Health Symposiums for Kisa Scholars.

4. Kisa Scholars participate enthusiastically in their regular classes. They express their opinions and discuss issues that affect their schools and the wider community.

5. Academic performance by Kisa Scholars has improved. This includes test scores as well as a better understanding of their strengths and which academic path is best suited to them.  Strong students pull others up along with them.

How does Tanzania’s educational system work?

6. Participants in Kisa eagerly share what they have learned from the program and can often be found teaching the younger students (female AND male) at their schools. Kisa’s two-year curriculum explains concepts that the students do not get in their usual classes.

7. Scholars become willing to talk about their personal issues openly and confide in their Mentor about unique challenges that are hindering their performance.

8. The girls are proactive in taking on projects to better their school environments. This generally happens within the framework of the 2 Day Challenge (2DC), which is a capstone activity that occurs at the conclusion of the program.

“I am amazed by the change at our school in just a few days,” said Madam Scolastica, the Kisa Liaison at Langasani Secondary School.  “The Scholars saw how the environment was not conducive for themselves and their fellow classmates to study, and even to sleep for the boarding students.  The Kisa Scholars took the initiative to fill the pot holes that were around the school grounds, which could result in malaria.  Ever since Scholars learned about being proactive, they became the optimistic students at our school – like a glass full of water.”

This class of Kisa Scholars fixed a serious safety hazard at their school. 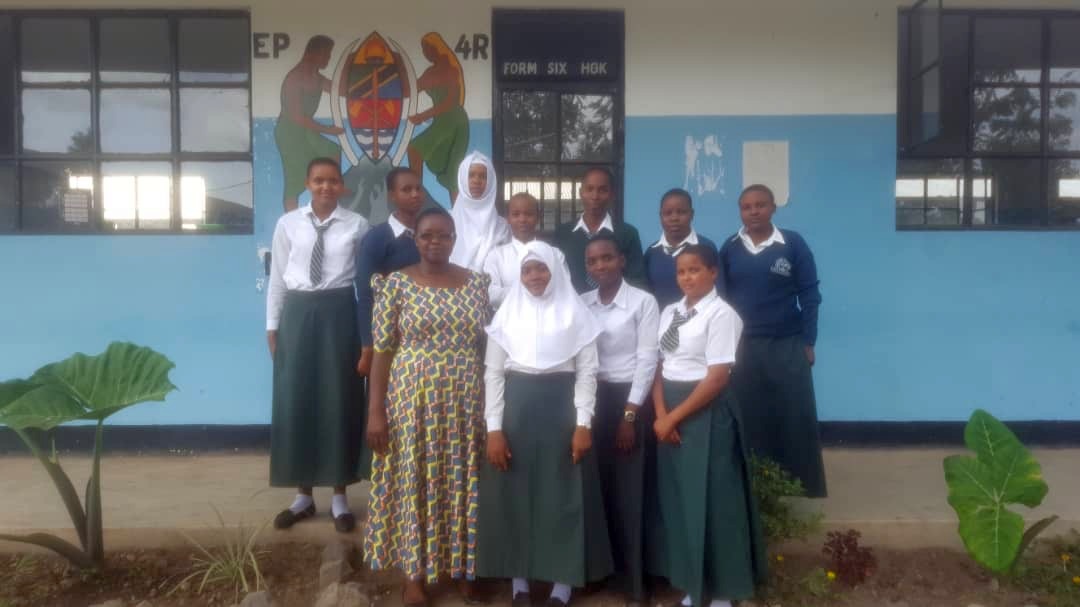 Ms. Felister Zebedayo Kileo, Head of School at Magadini Secondary School. with a group of Kisa Scholars. Ms. Kileo is a loyal supporter of the Kisa Project, which provides a Mentor for two years to these girls, because she wishes she had one when she was their age.

“How wonderful it is that nobody need wait a single moment before starting to improve the world.”

We get regular requests from Head of Schools for both the Kisa Project and Binti Shupavu to come to their school.  Your contribution can help this happen!