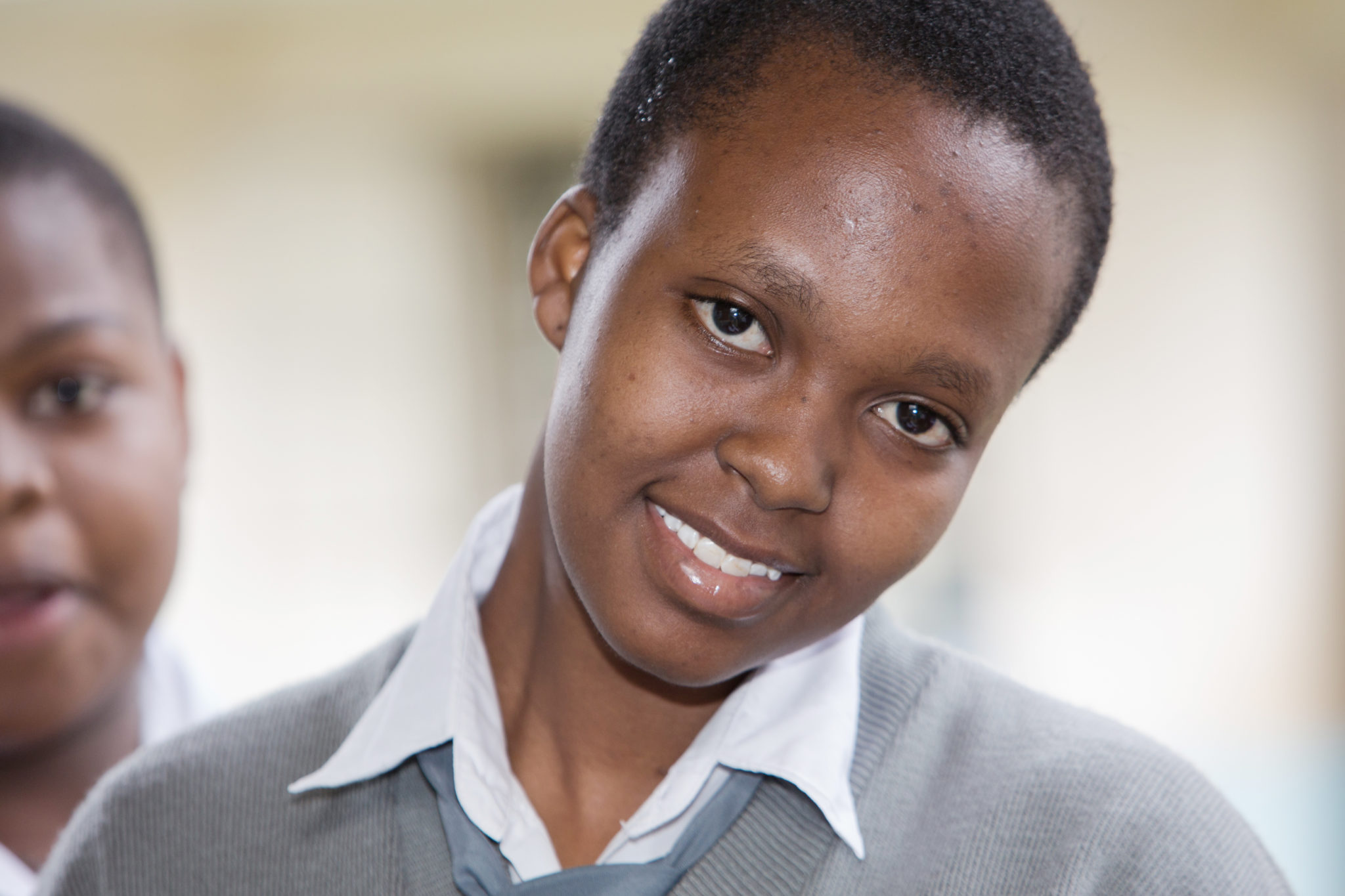 End of Year One Presentations are done by Kisa Scholars after they conduct community assessments during their school breaks. The aim of the Year One Presentations is to see to what extent Kisa lessons have impacted Scholars in terms of their confidence, public speaking skills and, importantly, the ability of giving back to their communities.

During the school break last September, Kisa Scholars conducted community assessments and came up with several challenges facing communities. These included problems such as drug abuse, early pregnancy, female genital mutilation, poverty, road accidents, polygamy, lack of toilets and the position of women in the society.

Kisa Scholars also identified the existing assets which could be used to address those challenges. This process is one of the first steps towards their leadership careers. Supported by their Kisa Mentors and the Kisa Curriculum, Scholars were able to come up with win-win solutions and sustainable social entrepreneurship projects.

On 30th January, 2016 the presentation event was conducted for Kisa Scholars at Moringe Sokoine and Orkeeswa Secondary Schools. The venue was Moringe Sokoine Secondary School in Monduli. The event was conducted in two sessions. The first session was about the Scholars presenting those challenges along with their creative solutions in front of the two judges and ten audience members in each room. Judges were AfricAid friends from different NGO’S in Arusha, and audiences were friends of presenters, including both boys and girls.

The second session was a small celebration that was conducted in the school hall, during which the judges gave feedback on Scholars’ presentations. Most of the judges spoke about personal development within the Scholars, such as improved confidence. Judges also complimented the Scholars for being creative with the solutions they proposed to address the challenges. One of the judges said “it is such an inspirational thing to see young women, being upfront to find out what are the challenges facing our communities and come up with unique solutions”. The judges also selected the best Scholar from each room.

A representative from Moringe Sokoine Secondary School, Mr. Haruna, provided Certificates of Completion to the 26 Scholars who did their presentations. He congratulated the Scholars for being active and committed not only to Kisa but also their studies. 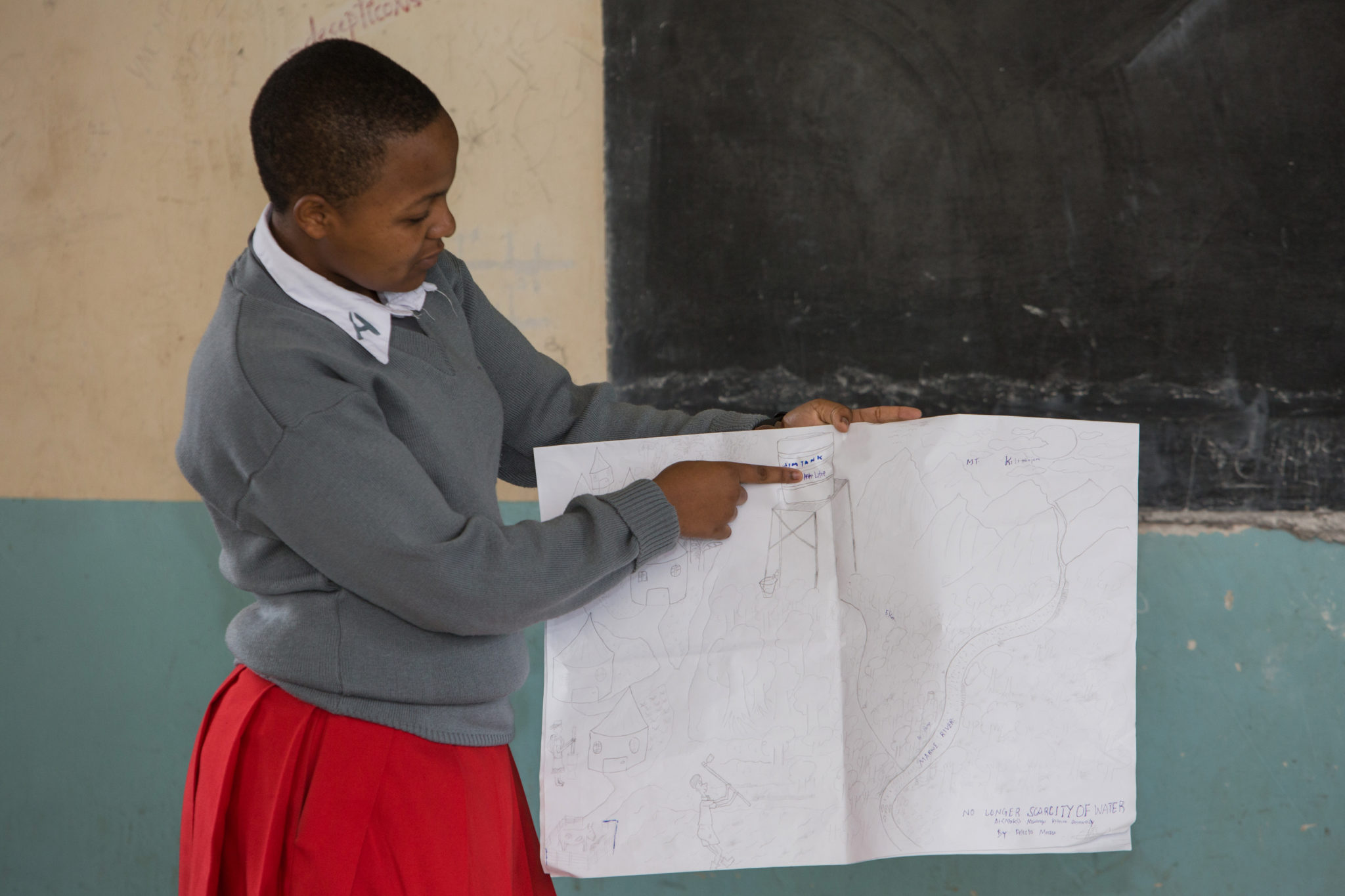 A Kisa Scholar explains her community improvement proposal for a water cistern at her End of Year One Presentation. 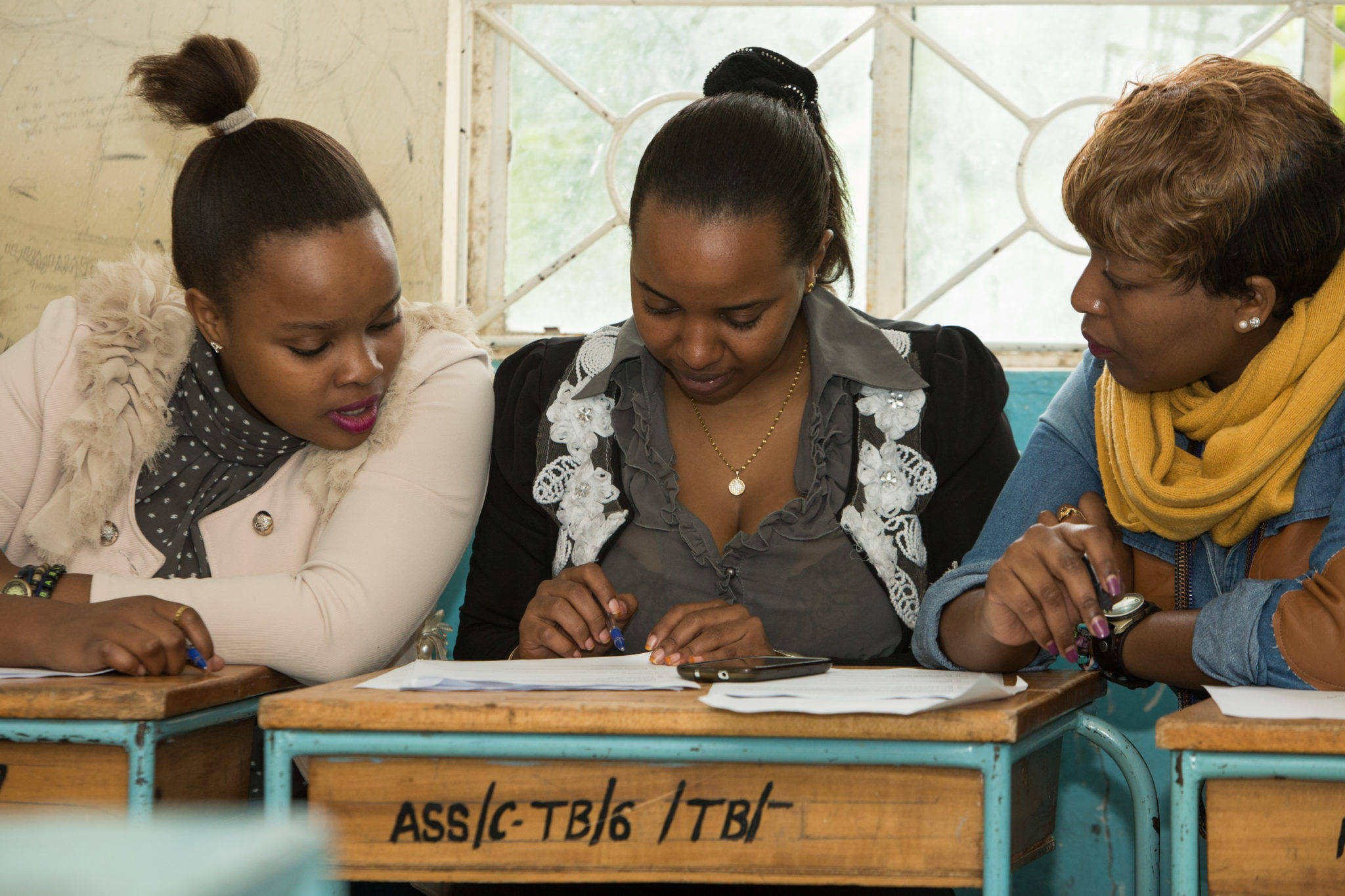 Judges compare notes at End of Year One Presentations. 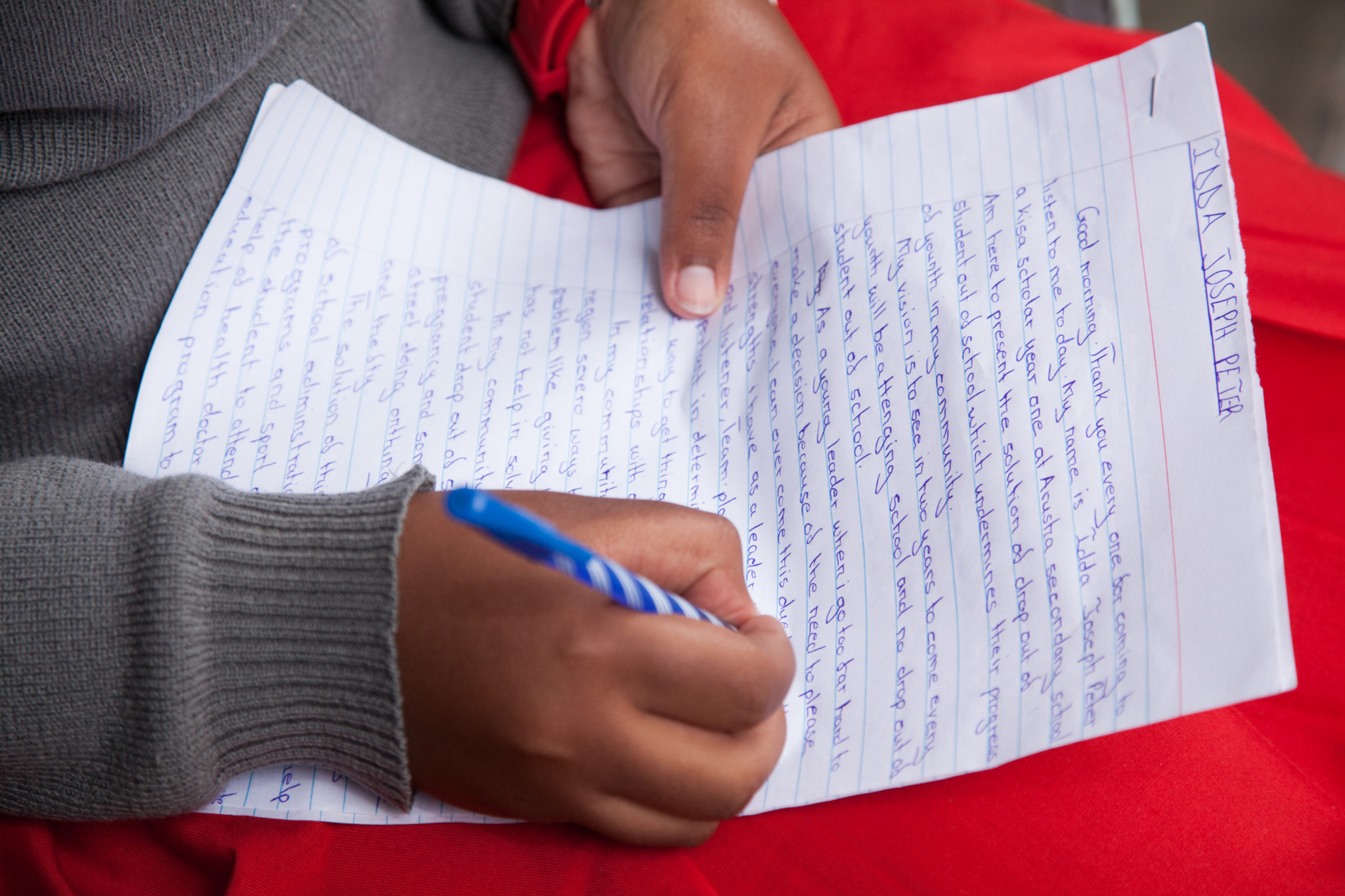 A Kisa Scholar prepares for her End of Year One Presentation.