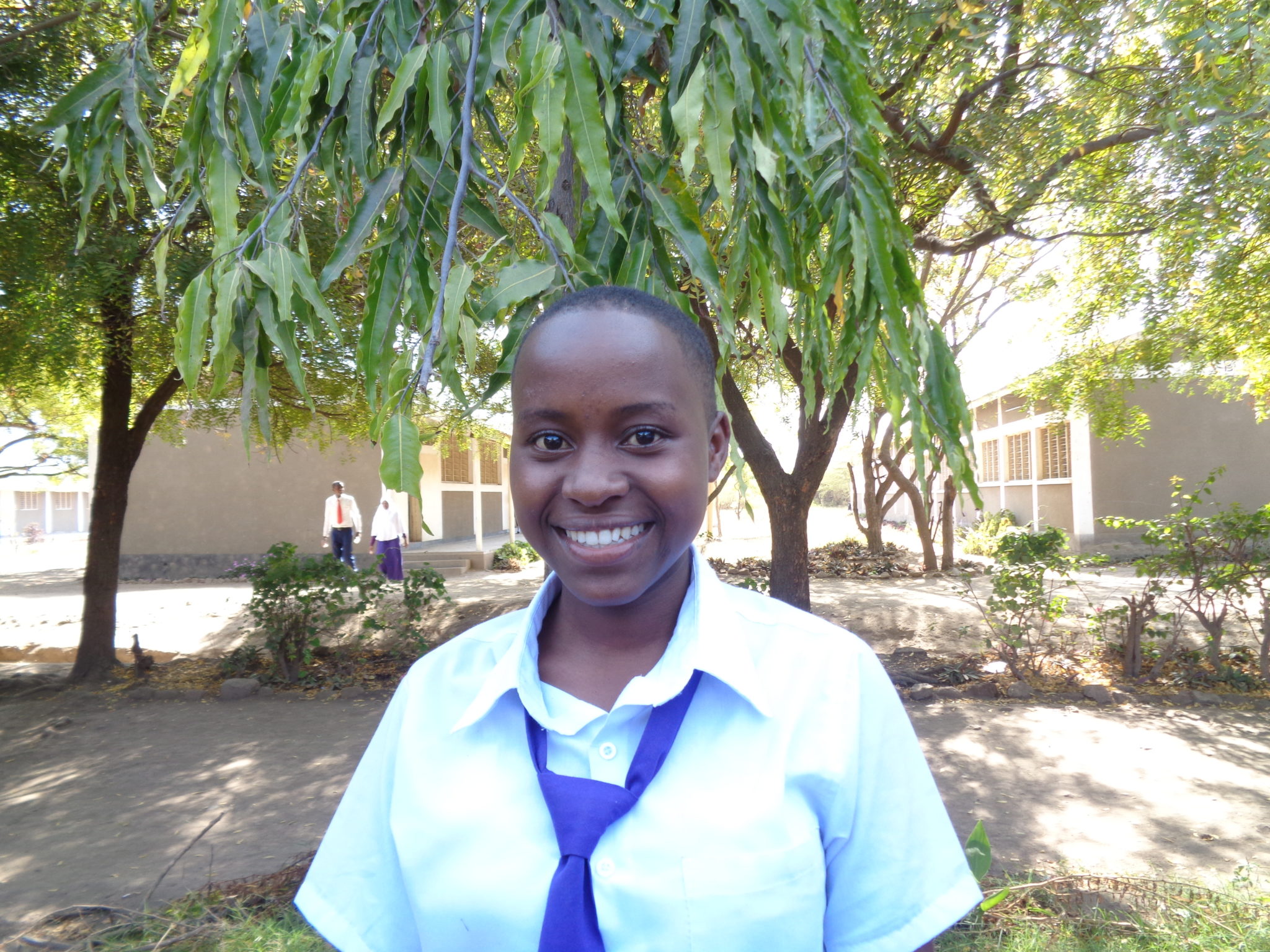 As you learn about Tanzania’s educational system, it is important to keep a perspective using some general country statistics.  School attendance for primary school exceeds 80% and is similar for both genders.  Girls, particularly those in rural areas, start to drop out or leave school at age 12, and the gender gap in attendance widens with increasing age.  The entire system can really be thought of as a giant funnel with fewer and fewer students, especially girls, advancing through the levels.  By the time they reach upper secondary school, AfricAid’s Kisa Scholars have already overcome many obstacles to be there.

In Tanzania there are three main levels of education, which are primary school, secondary school, and tertiary. 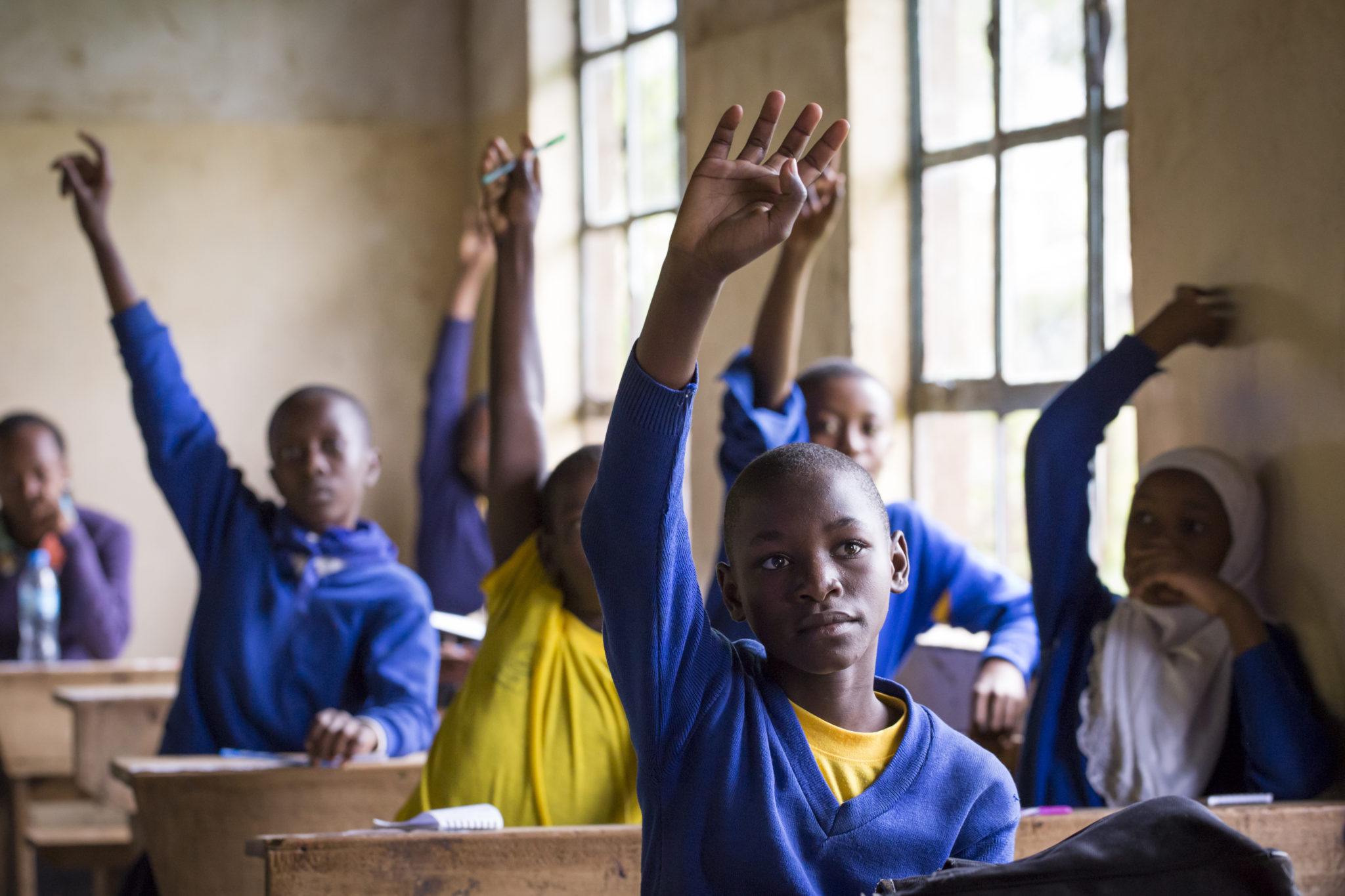 Cost:  Public primary schools are free, but parents are supposed to provide their kids with all school materials, food and transport.  Private schools cost $300-1,000+ per year depending on the status of the school and whether it is an international school or a local private school.

Dates:  The school year begins in January and has two terms (January to June and July to December). 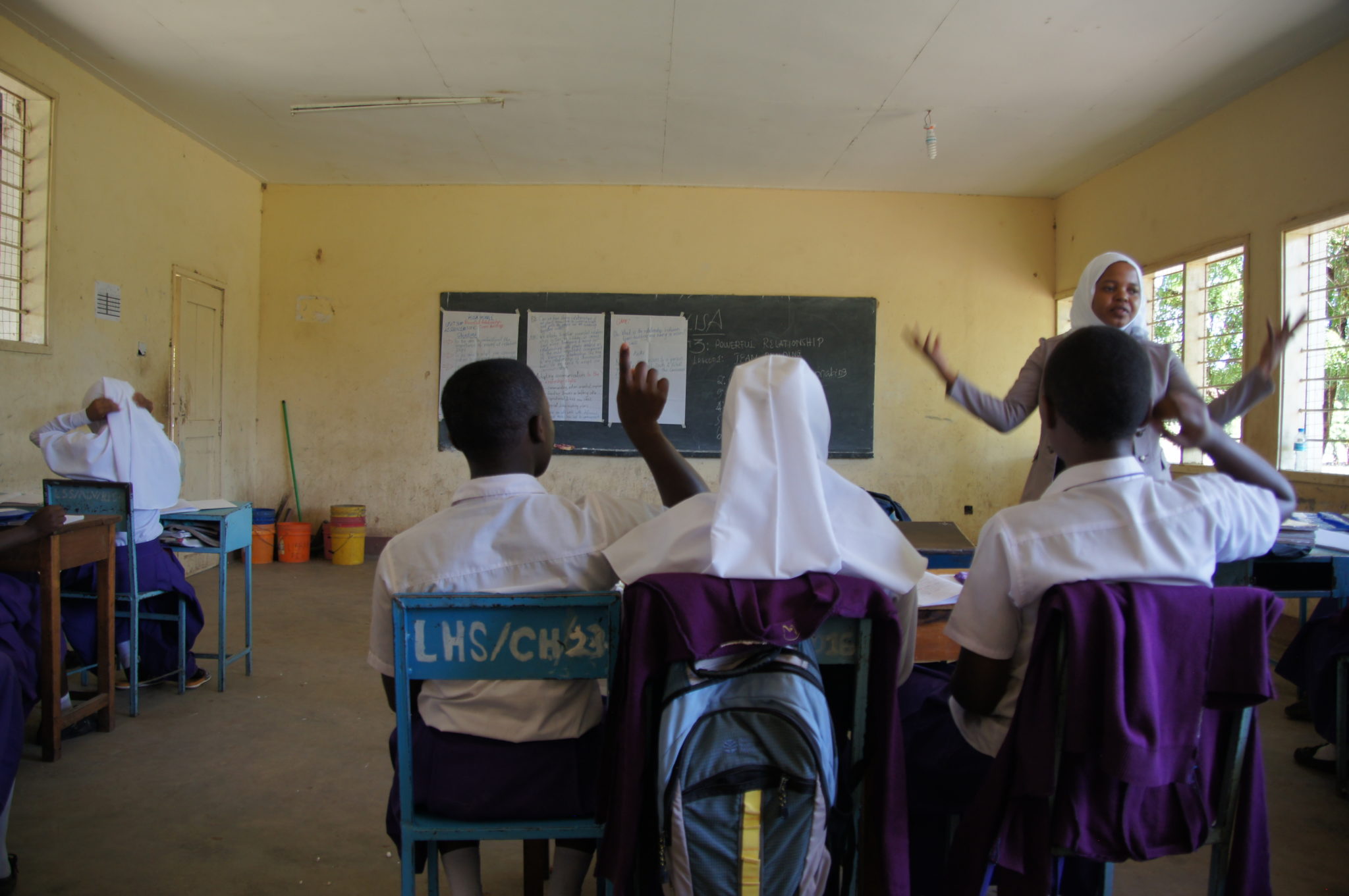 Cost:  Public schools are tuition free, but parents have to provide their children with school materials, uniforms, food and transport.  Families of students attending private school pay school fees which range from $300-$2,000 per year, depending on the status of the school.

Age:  Depending on what age they completed primary school, secondary students are age 12-18 or older.  It is not uncommon for students to have interruptions in their schooling.

Dates:  For ordinary level secondary school, the year begins in January and has two terms (January to June and July to December).  However, for advanced secondary level, the first term begins and July and the school year ends in May. 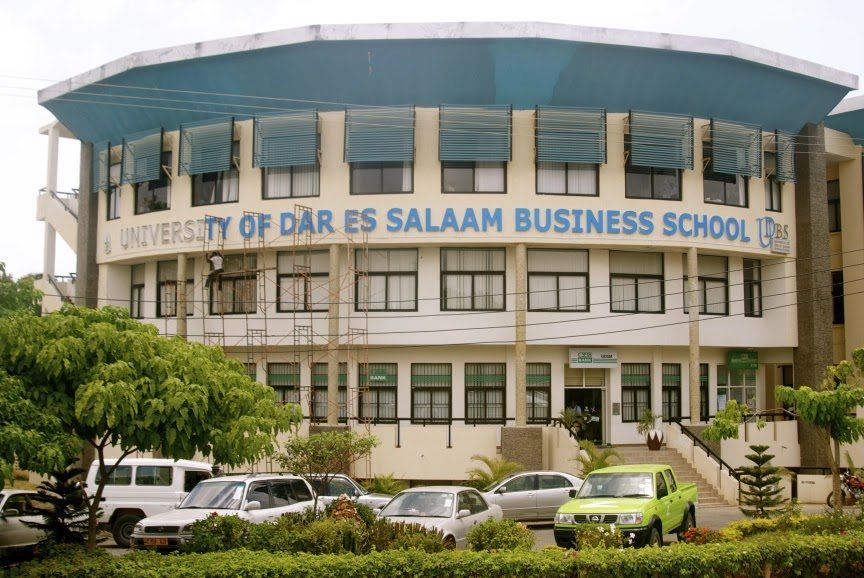 The highest level is university/college level.  In Tanzania, one can pursue a certificate, diploma or degree at a university or college.  The length of the course depends on what one is studying.  People who are accepted for a certificate program must finish ordinary level of secondary school.  Enrolling in a diploma or degree course requires the completion of advanced level.

To join university, students must apply through a centralized online system through the Tanzania Commission for Universities.  They choose up to five institutions and will ultimately be placed at one of them.

Cost:  There are both public and private universities/colleges.  Students pay university fees whether the school is public or private, but public universities are cheaper than private ones.  Medical and engineering courses are more expensive than social science courses.  Tuition for universities ranges from $500-2,000 per year, and the total cost may be up to $3,000-5,000+ per year.  This includes tuition, accommodation, meals, stationery and transport.

There is a Higher Learning Loan Board for those who attend universities, but the funds are insufficient and therefore only a small number of students are lucky enough to get this government loan to pay for their university costs.    If they do not get the loan, they depend on their parents’ support and other organizations which provide scholarships.  Other students postpone going to university so as to work and begin school when they have saved enough money to cover all the costs.  Very few work and go to university at the same time.

Age:  Depending on what age they completed primary school, university students are 18 or older.  Often they need to take a break from their studies to earn money to continue their education.

Dates:  The university year begins in October and ends in July.

AfricAid:  Kisa Alumnae may apply for a university scholarship of up to $500 per year through AfricAid.  This award covers anywhere from 25-100% of the annual cost, depending on the course.

Read our blog series about going to school in Tanzania.  These articles include additional information about national exams, “combinations” for A-Level, and extra-curricular activities.

AfricAid mentors secondary school girls in Tanzania to complete their education, develop into confident leaders, and transform their own lives and their communities.  We equip girls to overcome challenges and reach their full potential because educated girls create lasting positive change.  The outcome is proactive, resilient, and socially-responsible girls who secure better jobs, raise healthier families and increase the standing of women in society. 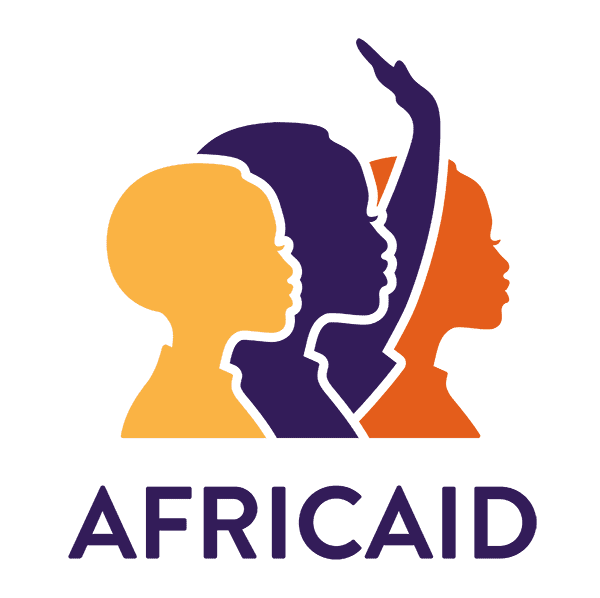