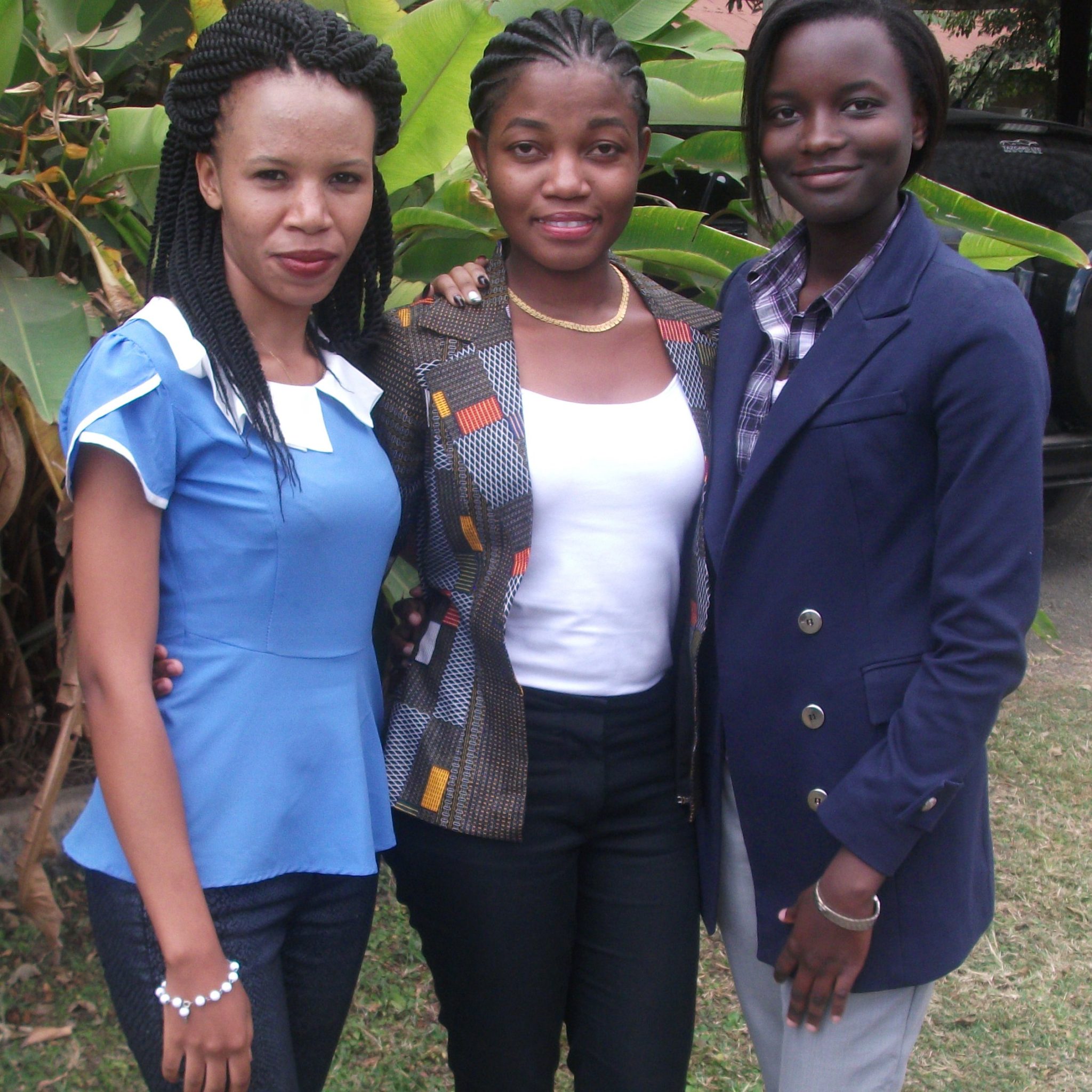 At the beginning of July, AfricAid started the process of recruiting several new Kisa Mentors from among the Kisa Alumnae who are recent university graduates. The employment opportunity was announced in the Kisa Alumnae Network Facebook group and twelve Kisa Alumnae applied. At the conclusion of the process, we hired three new Kisa Mentors. One is now working in Kilimanjaro Region and the other two are working in the Arusha Region. AfricAid is pleased to be able to offer this leadership position to these confident and capable young women.

A hearty welcome to Eliakunda Kaaya, Mary Maika and  Aikande  Muro!  (Shown left to right in the photo above)

One of the new Mentors, Eliakunda, says: “It feels good to have gotten this chance.  It puts me in a good position of impacting the lives of young women and sharing my own experiences in making the world a better place.  I appreciate the opportunity and view it as a fruit of investing in and being committed to the Kisa Project for the past five years.”

The new Kisa Mentors are happy to join the rest of the Africaid staff and they are determined to work hard to be supportive and productive to the team. In addition to being Mentors to the Kisa Scholars, they will also be the ideal role models for the students.  They will share their own perspectives and experiences in the Kisa Project and at the universities where they studied for their careers.

Eliakunda Kaaya completed her Advanced level of education at Enaboishu Secondary School in 2013 and later joined St. Augustine University of Tanzania where she earned a Bachelor of Arts in Sociology in 2015. Eliakunda is a Kisa Alumna and her own Kisa Mentors encouraged her to become Head Girl at Enaboishu.  She also interned at AfricAid as a substitute Kisa Mentor and helped with data entry. She is happy to be in the role of Kisa Mentor as she is looking forward to impacting the lives of many young women that she will be mentoring.

Mary Maika is a Kisa Alumna who graduated from Arusha Secondary School in 2013. After high school, Mary studied for a Diploma in Procurement and Supply Management at the College of Business Education. The chance to be a Kisa Mentor at Africaid is a big change in Mary’s life.  She explained, “Apart from being a mentor to the young women, the job will also help me to support my family especially my son who depends on me.”

Aikande Muro was a Kisa Scholar at Makumira Secondary School. She graduated from her Advanced level of education in 2014 and joined Mzumbe University where she earned a Bachelor of Accounts and Finance in the Business Sector in 2017. During her holidays, Aikande volunteered at Africaid where she assisted in data entry and attended Kisa classes. Her dedication as a volunteer and her passion for wanting to be a part of the change in the lives of young women propelled her into employment as a Kisa Mentor with AfricAid. Aikande views this opportunity as the chance to unleash her potential, grow her leadership abilities and give back to her community. 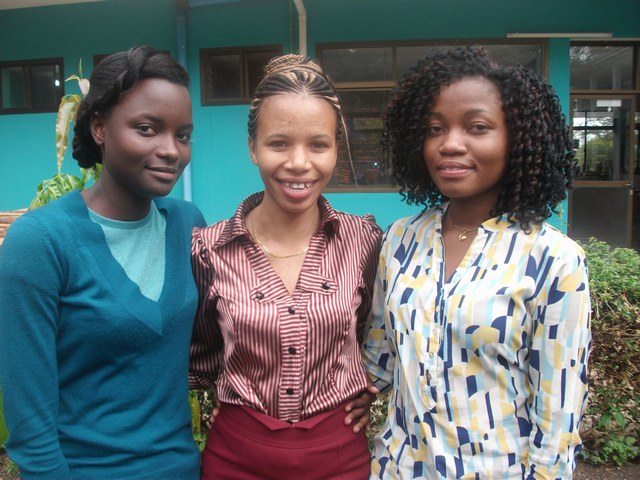